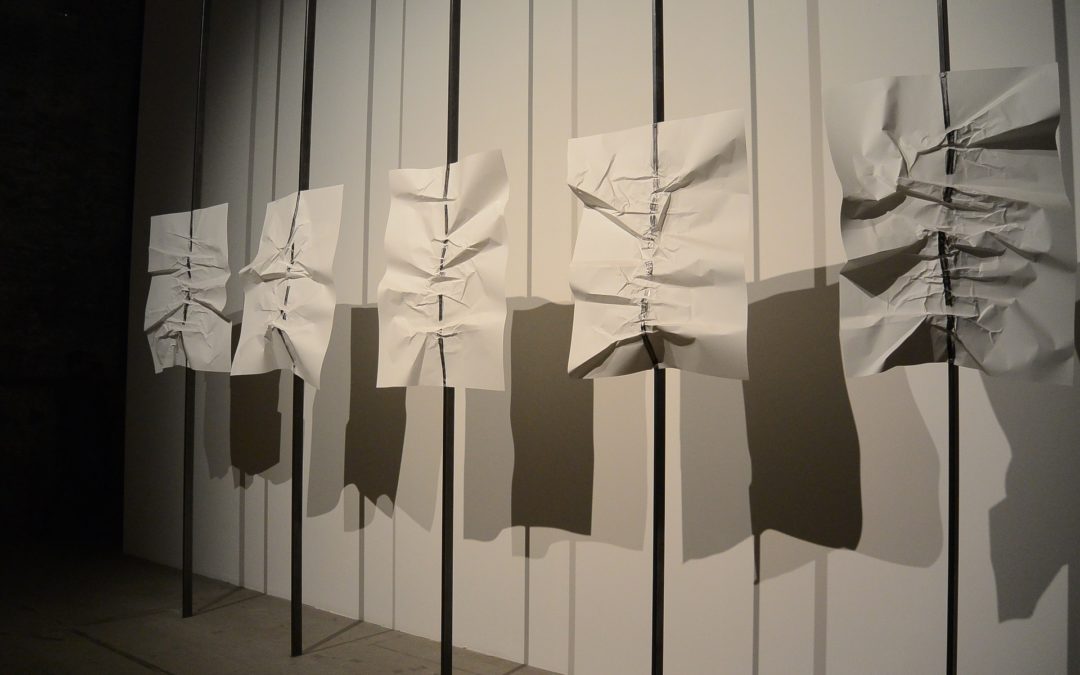 Unequal led, often outrageous, always a matter of discussion and anyway attended, observed, commented on, Biennale di Venezia keeps the ‘mandarins’ taking. It was founded in 1895, but Biennale is an institution with a long and complex history as well as rich in anecdotes and memorable moments. It prospers surrounded by art, culture as well as high society and gossip.

It was born as an art exposition, but it later opened up to music (1930), theatre (1934) and, most of all, the motion picture industry when, in 1932, Biennale launched the first movie festival ever to be organized in the world. Its multidisciplinary panorama was completed with architecture (1980) and dance (1999).

Venice’s Municipality, led by Major Roberto Selvatico, decided to start a two-yearly art exposition in 1893. The works for the event were kept in full swing for the two following years and an exposition place was built specifically for the event. On April 30th 1895 King Umberto I and Queen Margherita of Savoy attended the inauguration ceremony of the First International Art Exposition of the City of Venice. The Biennale’s first edition immediately started with a scandal: the bone of contention was the work Supremo Convegno (The Last Rendezvous) by Giacomo Grosso, who was a famed artist at the time. 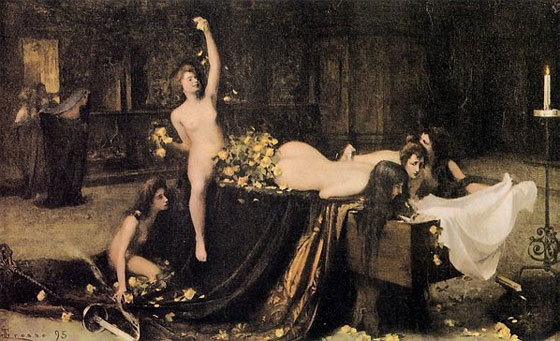 The painting showed a coffin lying in state in a church while five stark-naked women keep a vigil over it. Grosso wanted to represent the untimely end of a womanizer, but the topic was considered immoral and appalled public opinion. From that moment on the Venetian cultural event has never stopped causing debate. It has had its ups and downs as well as moments of crisis and very productive periods, but Biennale is still today the most famous and followed art exposition in Italy.